The Problem with Trendy Design

When everything was better in plaid flannel, “No soup for you!” was a hilarious catchphrase, Dr. Martens were EVERYWHERE and everyone (who was anyone!) had a “Rachel” haircut?

Well, I didn’t only because I am more of an “Angela Chase” from “My So-Called Life” type rather than a “Rachel Green” from “Friends” type.


What am I getting at here? Certainly not the uber-dreamy Jordan Catalano.

(Although I think we can all agree that I should start a blog series dedicated to one Jared Leto.)

They’re everywhere, and nothing is immune, including the lovely land of design.

For example, here in Portland, you can find a pair of antlers and/or fox illustrations on EVERYTHING from Photographer logos to restaurants signage, and it makes me… well? Cringe. Why? Because those design pieces are rockin’ the curse of The Trendys™.

You know you’re ready for a rebrand, but when you wrap your entire business identity around a fleeting trend with nothing substantial or conceptual to back it up, you’re essentially saying your brand is nothing more than an empty, shallow aesthetic. And your customers can see through that shiz. Furthermore, because of that, it will become out-of-date next year when the hot new trend is, I dunno, doilies, and platypuses.

Now, if a Photographer only photographed foxes, then great! Keep the fox illustration on the logo! It makes sense! Or, if that restaurant only served deer or fox meat? Sure! Keep those elements! But not-so-shockingly, that’s rarely the case.

And yes, Portland is weird, but I don’t think fox meat will become in fashion any time soon.

Let’s reel it in here, and talk specifics with a real-life logo I recently designed for an upcoming, super cool e-course called The Canning Academy®: 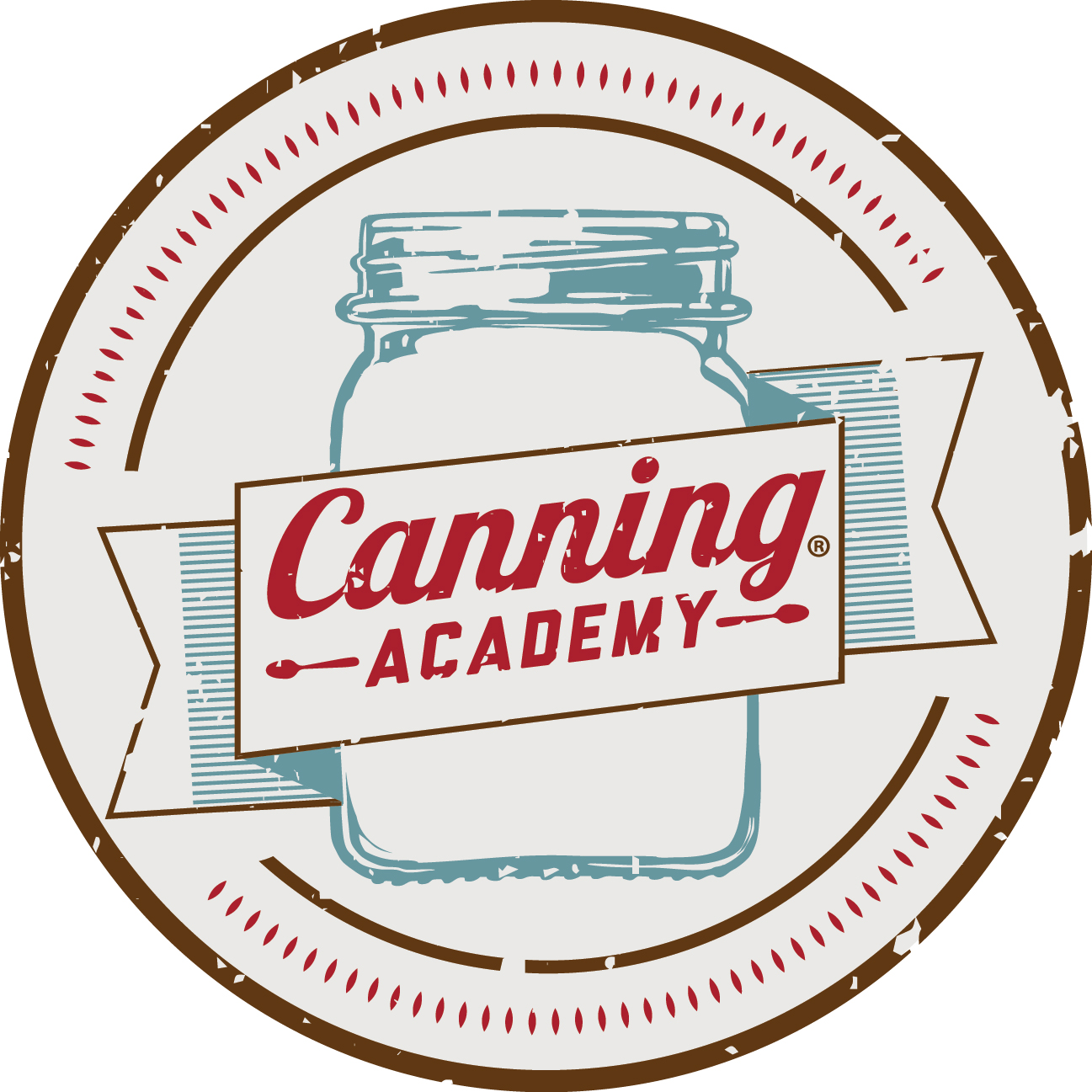 The designs that stand the test of time are designs that have a concept, or a thought-process behind it, and as a Designer, I always shoot for this kind of timeless approach because who wants to re-do their materials every 3 years? And what does that do for the long-term memorability of your brand?

Those that work with me know that I have a detailed thought-process behind every design because I believe beauty is a byproduct of intelligence.

Also, I’m a liiiiiiiiiiiiittle Type-A and obsess over the details, but hey. That’s why people hire me. 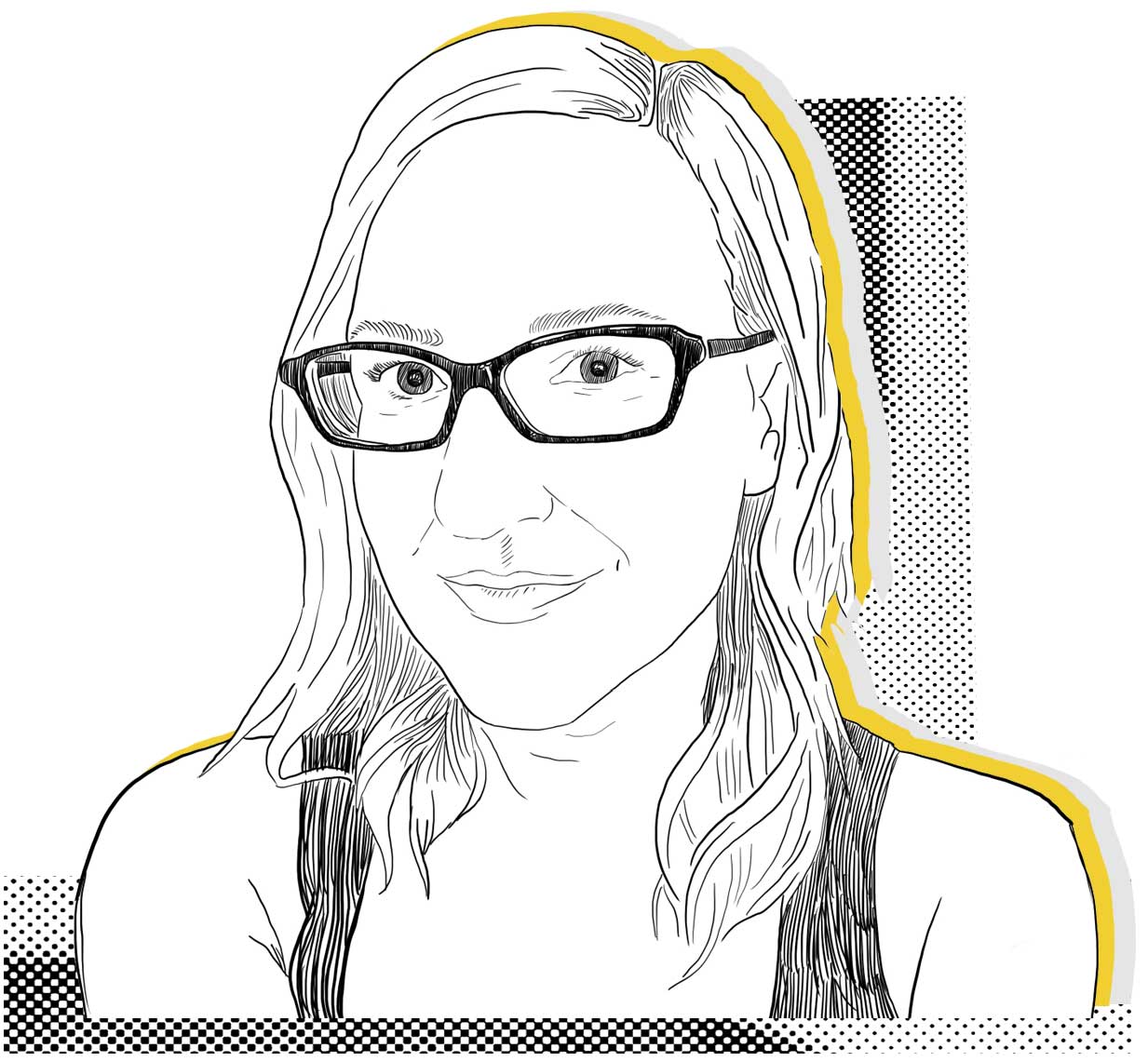 I'm a website designer + digital strategist who believes in design with strategic ease. Meaning, gorgeous design is informed by customer insights that make your business a whole lot easier. If you want to stop losing customers by having "just another pretty website," work with me.

Stop losing customers by having
“just another pretty website.”

Natalie McGuire Designs stands against inequality, injustice, hate, discrimination, and systemic racism, and is deeply committed to investing in diversity and inclusion, and standing up for what is just, inclusive, loving & equitable.